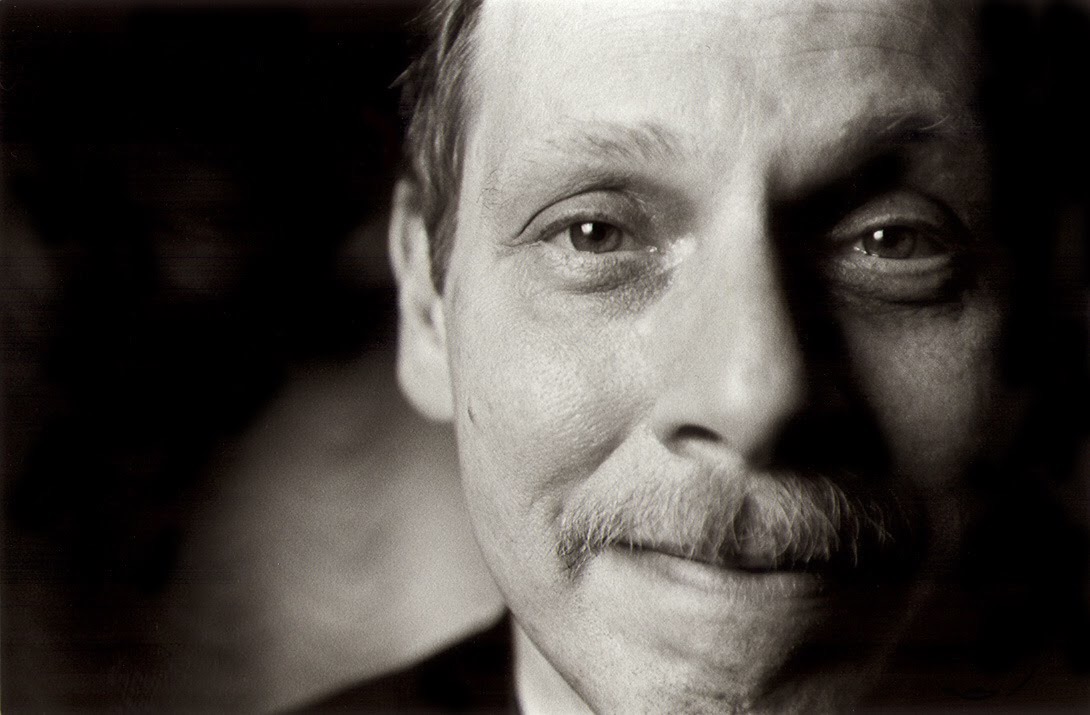 BARRY KLEINBORT has earned the prestigious Edward Kleban Foundation Award for Lyric Writing, two Gilman-Gonzalez Musical Theatre Awards, the Second Stage Musicals Writers Awards, the Jamie deRoy/ASCAP award, two Back Stage Bistro and twelve Manhattan Association of Cabarets (MAC) awards for his directorial and songwriting efforts. He wrote the book and lyrics for the musical, Was (music by Joseph Thalken), which was the inaugural production of the American Musical Theatre Project in Chicago, directed by Tina Landau. With David Levy, Barry co-wrote Perfect Harmony, a musical play about the lives of the Barry Sisters. As a composer/lyricist, he wrote music and lyrics for Metropolita(i)n, a bi-lingual musical revue, and the musical, Angelina, based on a play by Frank D. Gilroy. He wrote eight PBS TV specials and was an artistic consultant for “Cathouse: The Musical” for HBO. He wrote and directed the musical 13 Things About Ed Carpolotti, starring Penny Fuller, adapted and directed the New York premiere of Bob Merrill’s musical, The Prince of Grand Street for the Jewish Rep and helmed John Epperson’s autobiographical one man outing, Show Trash. He is currently working on a musical adaptation of Michael White’s critically acclaimed memoir, “Travels in Vermeer.”