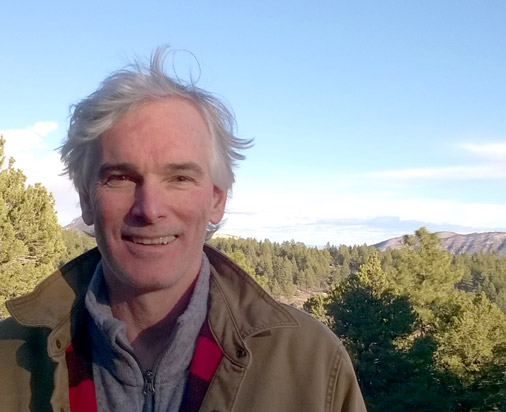 Daniel Sullivan (Standby to Standby) has been a collaborating playwright in Silverton, Colorado since 2004, after completing an MFA at University of Iowa. He is now the artistic director of the town’s new theater company The Theatre Mine and runs an annual new play festival there.  Recent works for stage include a commissioned Spanish-English translation of Lorca Al Vacio for Spanish director-writer-producer, Sonia Sebastian performed in San Francisco, and a new translation of Sophocles’ Antigone developed with Teatr Zar at The Grotowski Institute in Wroclaw, Poland and performed at Cutting Ball Theater in San Francisco. Various plays have been performed via Aurora Theater’s (GAP) Project, Cal Arts, Gunfighter Nation Theater (Los Angeles), Great Plains Theater Conference (Omaha), and the San Francisco Playwrights Festival. He recently directed Brian Friel’s Dancing at Lughnasa in at San Juan College. Fort Lewis College produced his play Los Once in 2009. He is working on a translation of Tomasso Landolfi’s small story Le due zitelle for stage, and he appreciates being involved as the director of the reading of Jake Yost’s new play in the 2018 Durango Playfest.