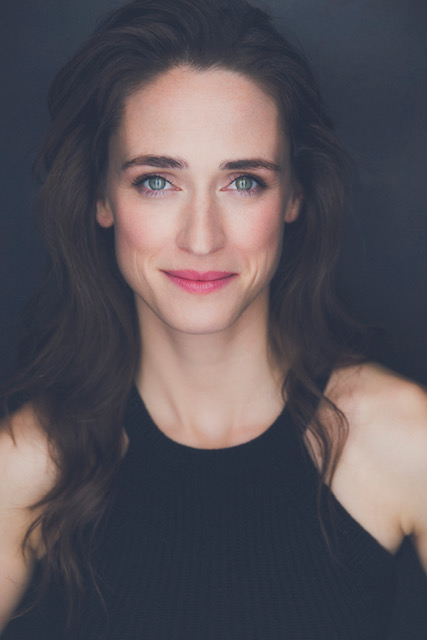 ELIZABETH STAHLMANN is a Brooklyn based actor and is delighted to have been invited to Durango Playfest. A graduate of the Yale School of Drama, Elizabeth has most recently been seen in The Humans and The Cake at the Alley Theatre. Upon graduating, Elizabeth won a Connecticut Critic’s Circle Award for her performance in the one woman show Grounded at Westport Country Playhouse. A proud alumni of The Acting Company, Elizabeth toured nationally and Off-Broadway for three seasons performing in Romeo and Juliet, The Comedy of Errors, and As You Like It. Other regional credits include The Real Thing, A Christmas Carol (Guthrie Theater), Hudson Valley Shakespeare Festival, Provincetown Tennessee Williams Festival, Wellfleet Harbor Actors Theater. Elizabeth was recently seen in an episode of  “Law and Order: SVU.”