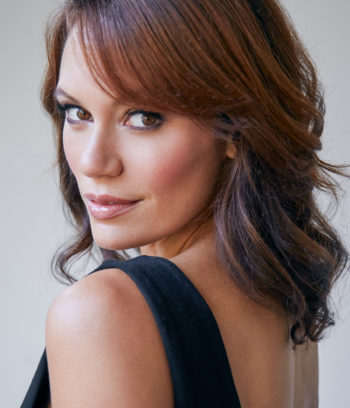 EMILY SWALLOW will soon be seen in Jon Favreau’s highly anticipated live-action Star Wars series for Disney +, “The Mandalorian”. Often remembered for playing fan favorite, “Amara” in “Supernatural”, she was a series regular on “The Mentalist” and on David E. Kelley’s TNT series, “Monday Mornings”. She also recurred on “How to Get Away With Murder” and played opposite Matt LeBlanc in his sitcom, “Man With a Plan”. On stage she starred last year opposite Tom Hanks in the Shakespeare Center of Los Angeles production of Henry IV followed immediately by the critically acclaimed Cry It Out at the Echo Theater Co.. Other theater highlights include world premieres of Donald Margulies’ The Country House at the Geffen Playhouse (Ovation Award 2014) and opposite Oscar and Tony Award Winner Mark Rylance in his world premiere of Nice Fish at the Guthrie Theatre.