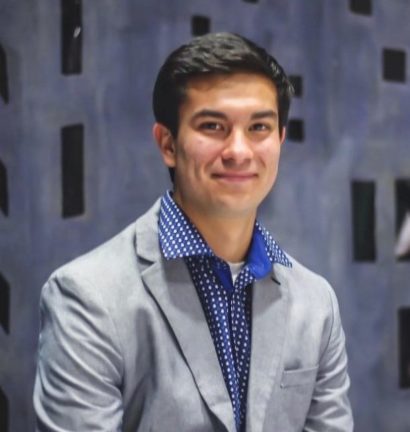 GUSTAVO PALMA is a junior at Fort Lewis College where he is currently working on a BA in Theatre and a Minor in Music. His most recent performances include lead roles in My Favorite Year, Tarzan, and Theatre of the Wild’s Lobuje. In Fall of 2018, Gustavo performed a solo at the Cabaret Convention in New York City, held at the Rose Theatre in the Lincoln Center. Three weeks later, he and three other students from Fort Lewis along with adjunct professor Mike Largent, trekked the Himalayas in Nepal to devise Theatre of the Wild’s brainchild Lobjue, which recently debuted at the Fort Collins Fringe Festival. Gustavo is thrilled to be involved in Durango Playfest again this year, performing in My Ántonia. He would like to express his thanks to his friends, family, and amazing mentors for all their love and support. He wouldn’t be here today doing what he loves without their support. It means the world to him.