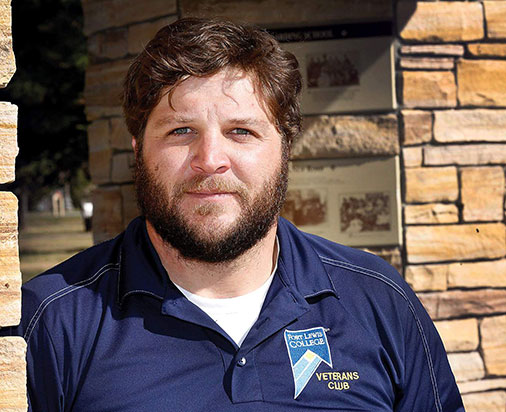 Jake Yost is a native Durangoan who graduated from Durango High School, where his interest in theatre began. He studied theatre at Fort Lewis College, playing lead roles such as the Wizard in The Wizard of Oz, and Rocky in Rocky Horror Picture Show.  Searching for more direction, he took five years off to serve in the United States Navy as a Hospital Corpsman 3rd He was stationed at Port Hueneme and Camp Pendleton, CA. with 3rd Assault Amphibian Battalion 1st Marine Division before returning to complete his degree in theatre.  Volunteering is one of his passions, as well as working with military veterans. Being in the military was the inspiration for his FLC Theatre Senior Thesis, his first play, Standby to Standby. His goal is to be able to work as a counseling psychologist for veterans in the future.