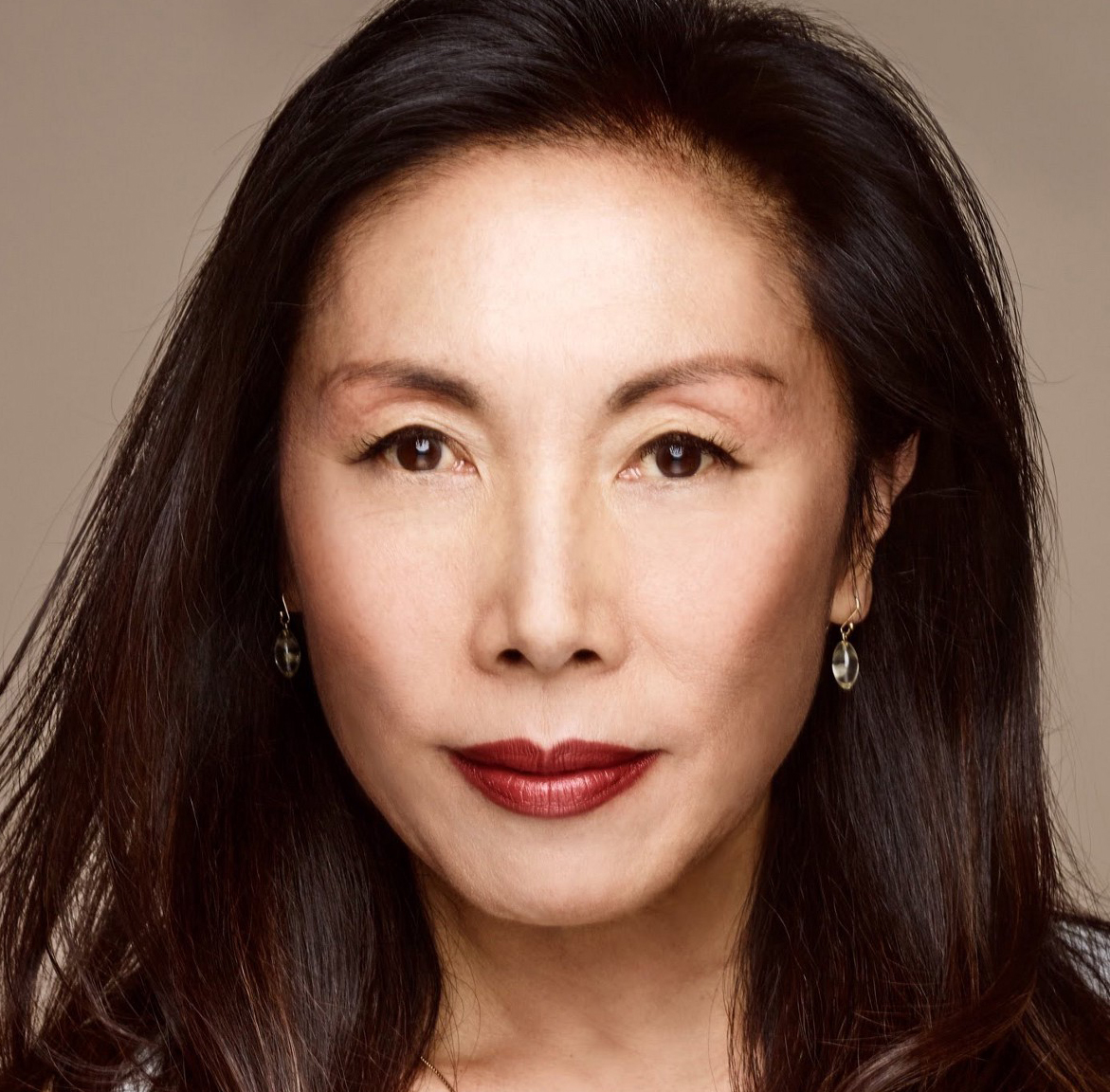 Jodi is best known for her role as Madama on Cafe Americain, and Ok Cha on Sullivan and Son, and her role in Patty Hearst. Most recently, she starred in the Marvel movie, Shang-Chi and the Legend of the Ten Rings. She won Best Supporting Actress at the Daytime Emmy Awards for her role in the Netflix series Dash & Lily. She had roles in The Hot Chick, Splash, and Robocop 3. The daughter of vaudeville performers, she first performed on Broadway at the age of 7 in Nowhere to Go but Up. But her most memorable role was as Madame Liang in Rodgers & Hammerstein’s Flower Drum Song, for which she won an award for Best Featured Actress in a Musical.