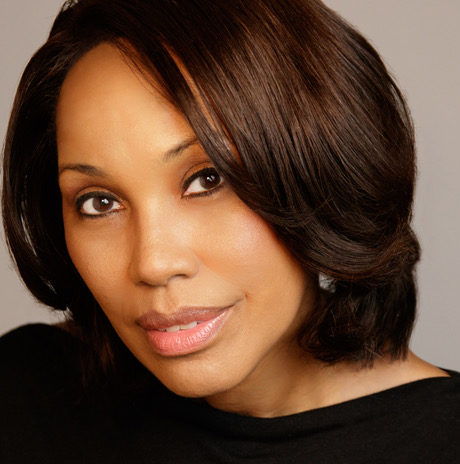 KIM BROCKINGTON is a versatile actress of TV, film and stage. She’ll soon be seen as Lillian Gaines in “Godfather of Harlem” starring Forest Whitaker, coming this fall to EPIX and in “Joker” as CoAnchorwoman.  Recently, she guest starred in “Bull” as Sheila Hartley.  Other TV/Film credits include The Drowning, “Tell Me A Story” (CBS), The Path (HULU), “Law&Order/CI” (NBC), Whoopi, Love Songs (SHO), Da BRICK (HBO) and School of Rock. She is well-remembered as Dr. Felicia Boudreaux on the longest running drama in television history, The Guiding Light.  She also had recurring roles on “One Life to Live” and “All My Children.”  She portrayed Zora in Zora Neale Hurston: Jump at the Sun for PBS, and Zora in a one-woman tour de force that toured extensively in such places as the Kennedy Center, Library of Congress, American Place Theater, Shakespeare in Paradise (Bahamas), Castillo Theater and more.  Other theater credits include EST’s Marathon, I’m Sorry, Kansas City Swing,  Luz, Archbishop Supreme Tartuffe, for which she garnered an Audelco Award, Angela’s Mixtape, Holiday Heart, Hurricane, In Walks Ed, From the Mississippi Delta, America Play, Thunder Knocking on the Door, Venice, Flyin’ West, and was with the National Tour of Doubt.  Kim is a graduate of The American Academy of Dramatic Art.