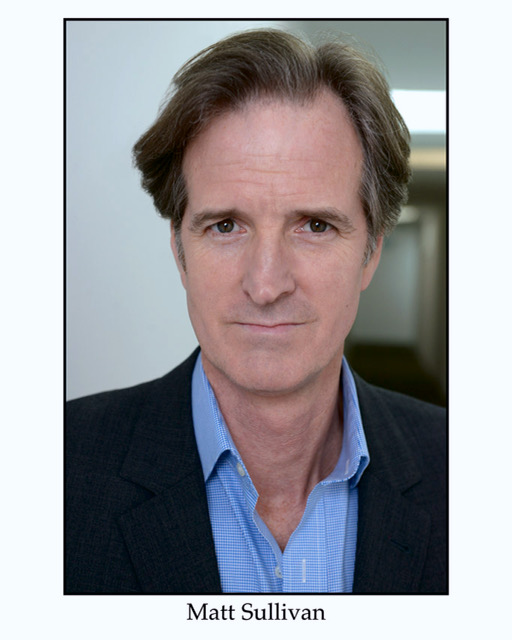 MATT SULLIVAN has worked in New York, Los Angeles and regionally. He has performed most recently in The Skin of our Teeth, Sister Mary Ignatuis Explains it All to You, The Actor’s Nightmare and Arsenic and Old Lace at The Berkshire Theater Group, in Berkshire county where he resides most of the year. Other credits include the Primary Stages production of The Roads to Home by Horton Foote at The Cherry Lane Theater, directed by Michael Wilson. He was in the original cast of Standing on Ceremony at The Minnetta Lane Theater and has worked at the New York Shakespeare Festival in Macbeth and Coriolanus. He recently played Polonius in Hamlet at The Pittsburgh Public and played Richard Greatham in Hayfever at The Guthrie Theater. He has worked at Hartford Stage, The Shakespeare Theater in Washington D.C. Baltimore Center Stage, The Olney Theater Center, Dallas Theater Center and St.Louis Rep. He has toured four seasons with The Acting Company’s Richard the Third, Twelfth Night directed by Bartlett Sher, Ten by Tennessee, Macbeth and many others. He trained at The Julliard School.