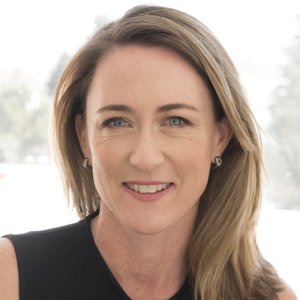 Nationally, Pesha has developed and directed dozens of new works including the world premiere of O.P.C. by Eve Ensler at the American Repertory Theater at Harvard University and 26 Miles by Quiara Hudes at Curious Theater Company. She has worked at the Oregon Shakespeare Festival, Creede Repertory Theater, Florida Stage, and The Kennedy Center in Washington, DC, and many others. She holds a bachelor’s degree from the University of California, Berkeley, and a master’s degree from New York University. Pesha is a Drama League Directing Fellow and a member of the Stage Directors and Choreographers Society.