Colin Zane, A Shift in Gravity 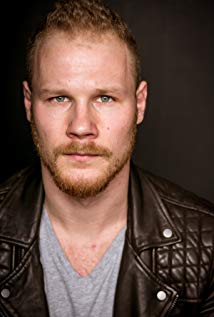 TORREY DRAKE is a Los Angeles based actor who’s made memorable TV appearances on shows such as “Timeless”, “S.W.A.T.”, “American Horror Story”, “The Last Ship” as well as many other network shows. Torrey is also an avid writer who’s short films have gone on to win Best Screenplays at many festivals around the world and is currently writing his third feature film. His latest endeavor has been in creating his own LA based film festival, The Unreasonable Shorts Screening, which recently held its 9th sold-out screening event. Torrey is a graduate of the 2 year Meisner program offered at The Sanford Meisner Center and is in the Second City’s conservatory program for improv.