TV Host, A Shift in Gravity 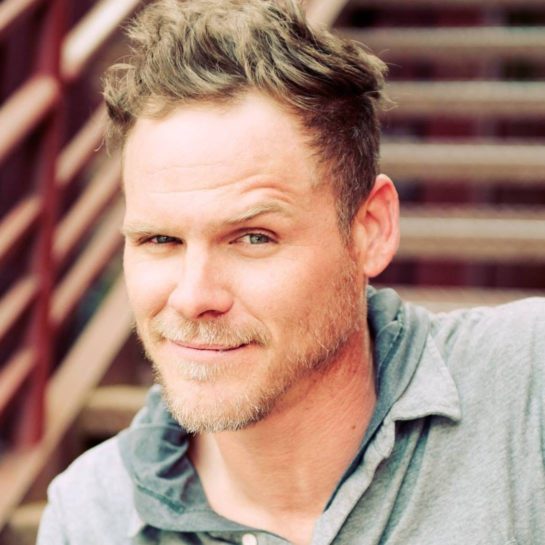 WESLEY STEIN began performing in community theatre as a teenager, and was recognized as ‘Best Actor’ by the Texas Educational Theatre Association. Since then, Wes has worked as a voiceover artist in commercial radio, starred in several short films and student films and has recently launched a new career as a stand-up comedian. Wes hosts the popular comedy contest, “Next Best Comic of the Four Corners” and will be opening for legendary comic Bobcat Goldthwait this August at the Community Concert Hall at Fort Lewis College.