Zack Bauer (Noah) has been a part of theatre at Fort Lewis College since his freshman year in Fall 2014. His first role at the college was as David LeBlanc in Dead Man Walking, which was immediately followed with a role as a dancing willow branch in SEED. Zack has enjoyed being in musicals at the college, including The Producers, Spring Awakening, Pirates of Penzance, and Urinetown. He trained for two years at Second City’s Training Camp in Chicago, in improv and sketch comedy. In addition to acting, he also sings in Men’s Choir, Concert Choir, Hawkapella and Chamber Choir at Fort Lewis College. Zack is excited to perform in Durango PlayFest.  He is also excited to be cast in a part that doesn’t require a haircut. 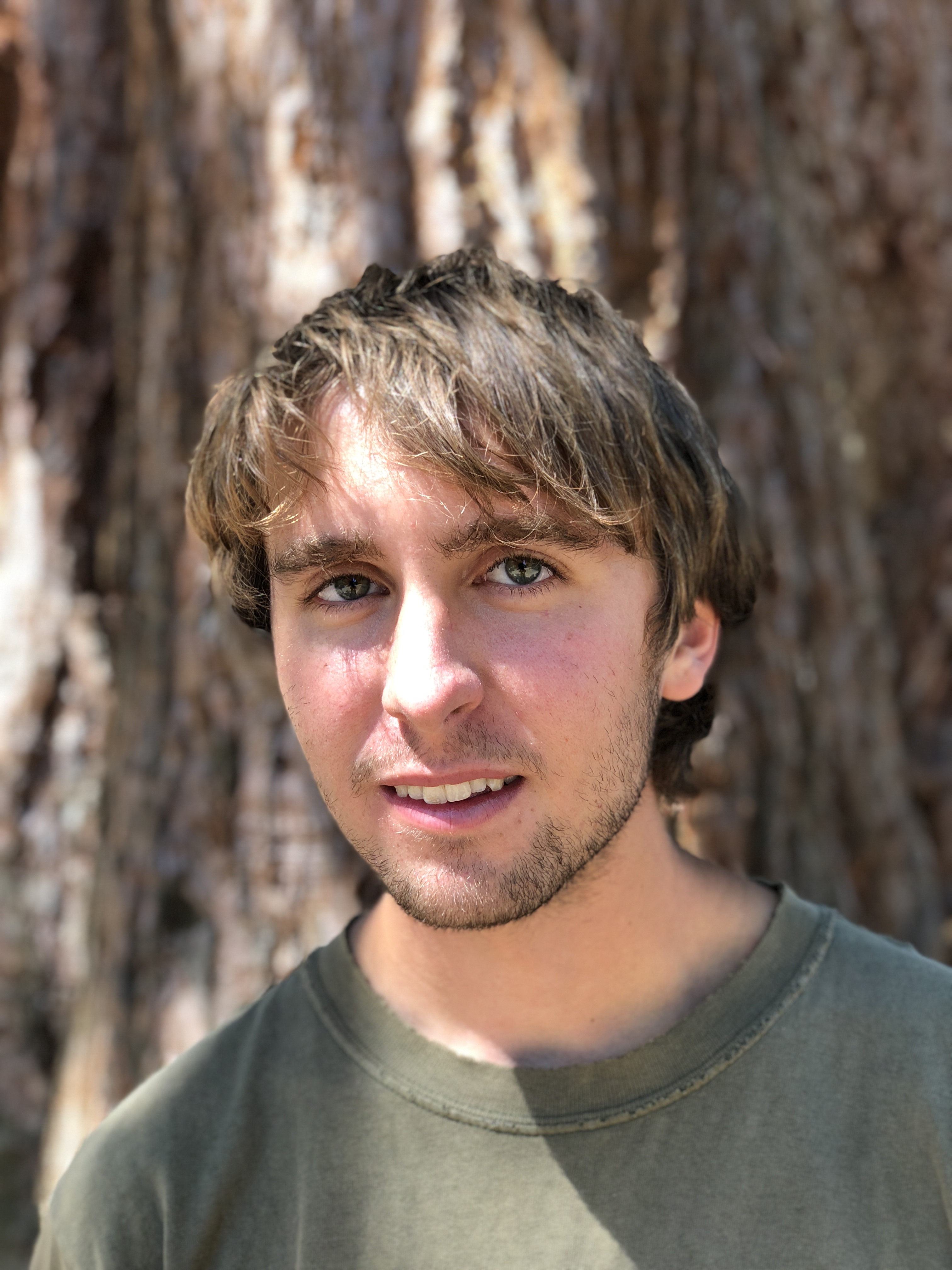