A star-studded line-up of actors has pitched in to help Durango PlayFest bring the arts to people’s homes and to highlight the importance of keeping local theatre alive and thriving.

Actor Dan Lauria (The Wonder Years, Lombardi), long-standing PlayFest supporter and one of the festival’s founders, decided to harness the writing talents of dozens of well-known screen and stage actors to create original vignettes of three to ten minutes each.

Each month, Durango PlayFest will post videos on this page featuring six actors reading their works — familiar faces from television, film and stage.

At the bottom of this page, sign up to receive alerts about future episodes. You won’t want to miss a single one.

“I was so sad about the Festival’s cancellation this year.  However, like a phoenix rising from the ashes comes Actors’ Journal from Durango PlayFest.  Hear stories, poems and life reflections from some of the finest stage actors as they try to help keep Live Theatre Alive.”

A video message from Dan Lauria
about Actors’ Journal

with actor introductions by Terry Bacon, PlayFest Board Co-Chair 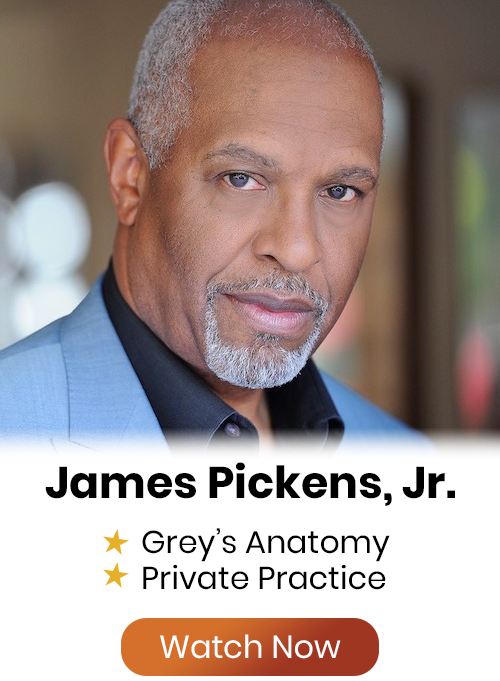 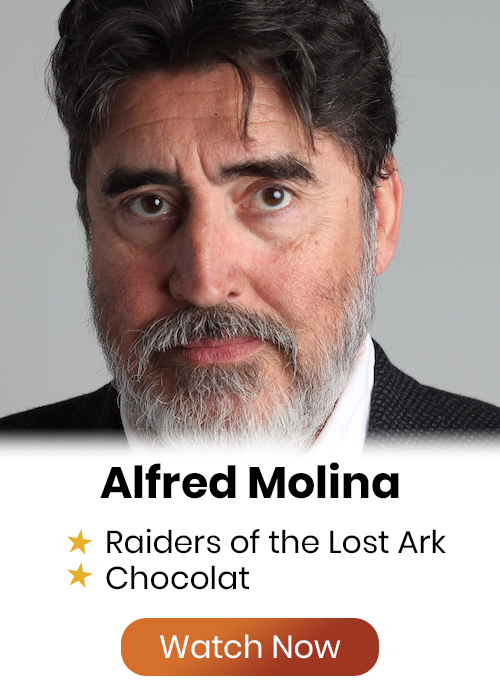 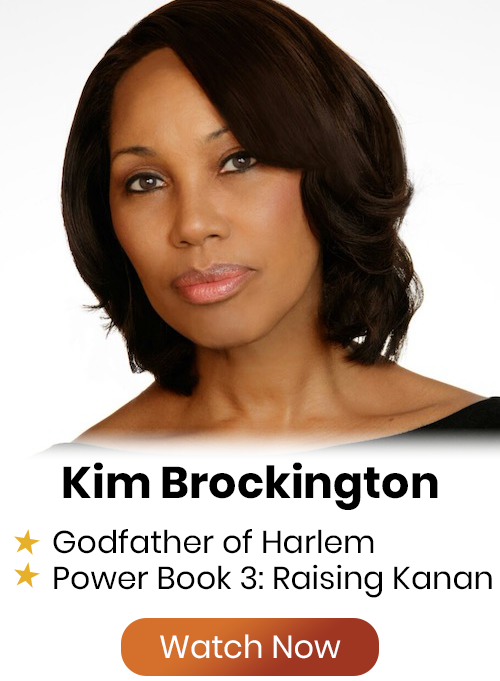 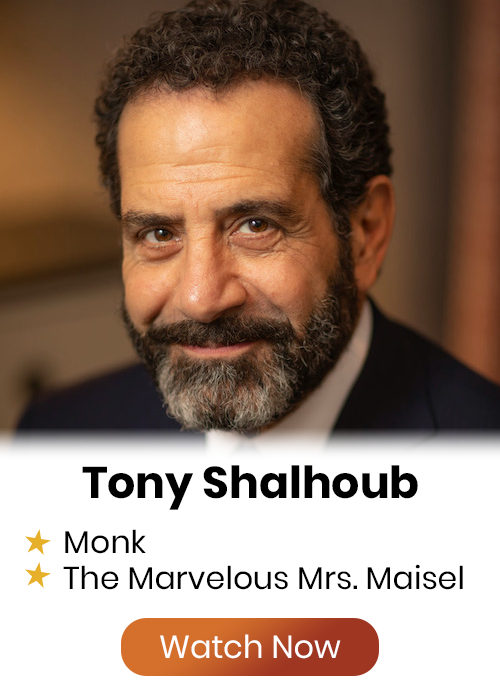 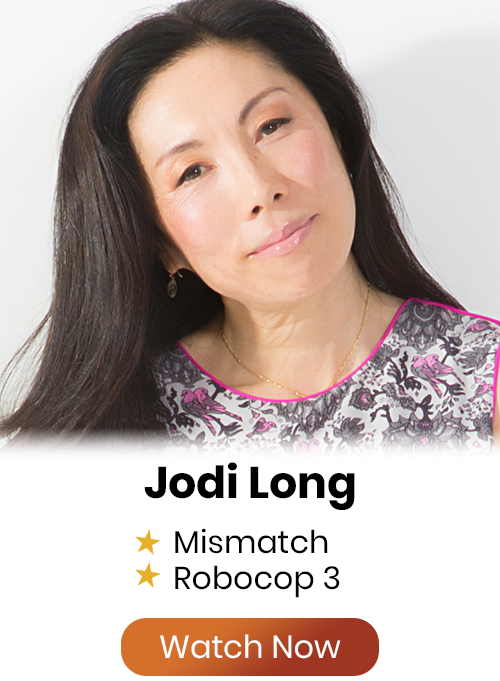 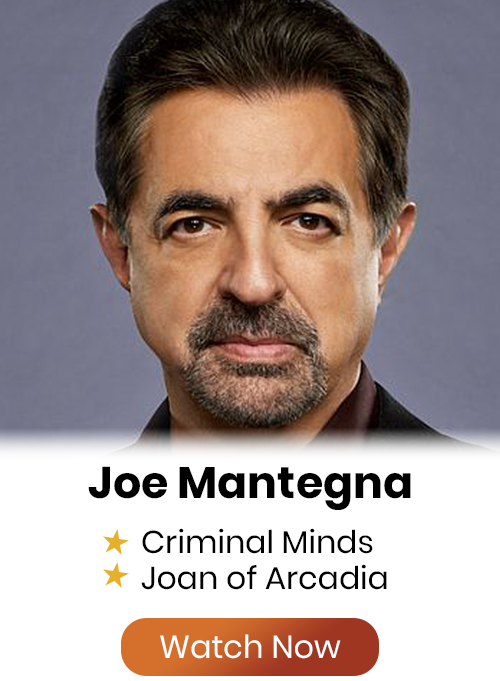 Theatre organizations across the country, including Durango PlayFest, canceled summer and fall seasons due to the coronavirus pandemic. Durango PlayFest partnered with four regional theatre organizations to bring the arts to people’s homes and to highlight the importance of keeping local theatre alive and thriving. The #theatre5alliance, comprised of Durango PlayFest, Berkshire Playwrights Lab, Laguna Playhouse, New Jersey Repertory Company and Seven Angels Theatre, has harnessed the writing talents of dozens of well-known screen and stage actors to bring you the amazing videos above, free of charge. Read more about the #theatre5alliance in Playbill and Broadway World.

Sign up here to find out about future episodes of Actors’ Journal and news from Durango PlayFest!

Watch the video for Tony Shalhoub

Watch the video for Joe Mantegna.

Watch the video for Kim Brockington

Watch the video for Alfred Molina

Watch the video for Jodi Long