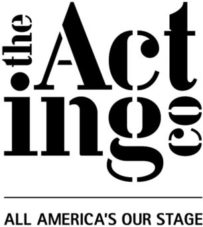 Founded in 1972 by legendary theater director/producer/actors John Houseman and Margot Harley, The Acting Company produces exceptional productions for diverse audiences, nurtures and develops the best young American actors, and educates students in underserved communities. The company has reached four million people in 48 states and 10 foreign countries with its productions and education programs and has helped to launch the careers of more than 400 of the country’s finest actors, among them Kevin Kline and Patti LuPone. The Acting Company received a special Tony Honor for Excellence in Theater in 2003 for its contributions to American Theater.

In 2018, The Acting Company introduced Durango PlayFest to New York Playwright Emily Dendinger and her play God Hates You. Ian Belknap, Artistic Director, directed a cast of New York professionals, Julliard Graduate School of Drama students and Fort Lewis College students. In 2019, The Acting Company will bring two plays to develop at Durango Playfest: Two Hander, the story of a playwright/professor and his star pupil; and an adaptation of Willa Cather’s My Ántonia, a play scheduled for its 2020 season. 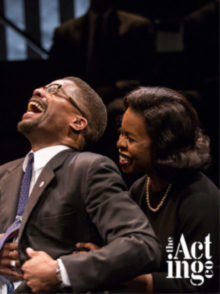