Will, The Ways of Necessity 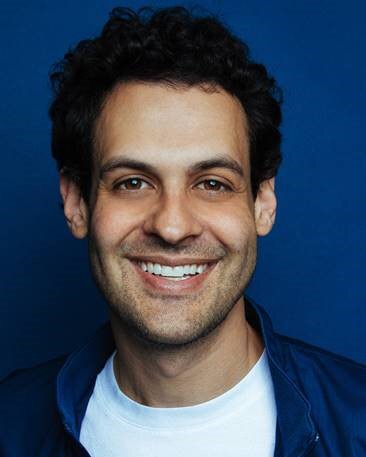 ANDREW LEEDS has appeared on Broadway in the musicals Falsettos and Teddy & Alice, and in the national tour of Les Miserables. He currently recurs on both HBO’s “Barry” and “Get Shorty” on Epix. And he will soon be seen on the upcoming Apple series “Morning Show” and on NBC’s new musical Zoey’s Extraordinary Playlist. He has also appeared on such shows as “Veep”, Silicon Valley”, “It’s Always Sunny in Philadelphia”, “American Horror Story”,”Bones”, “Shameless”, “Modern Family”, and in the feature film Office Christmas Party. Andrew is currently a member of The Groundlings Main Company in Los Angeles.