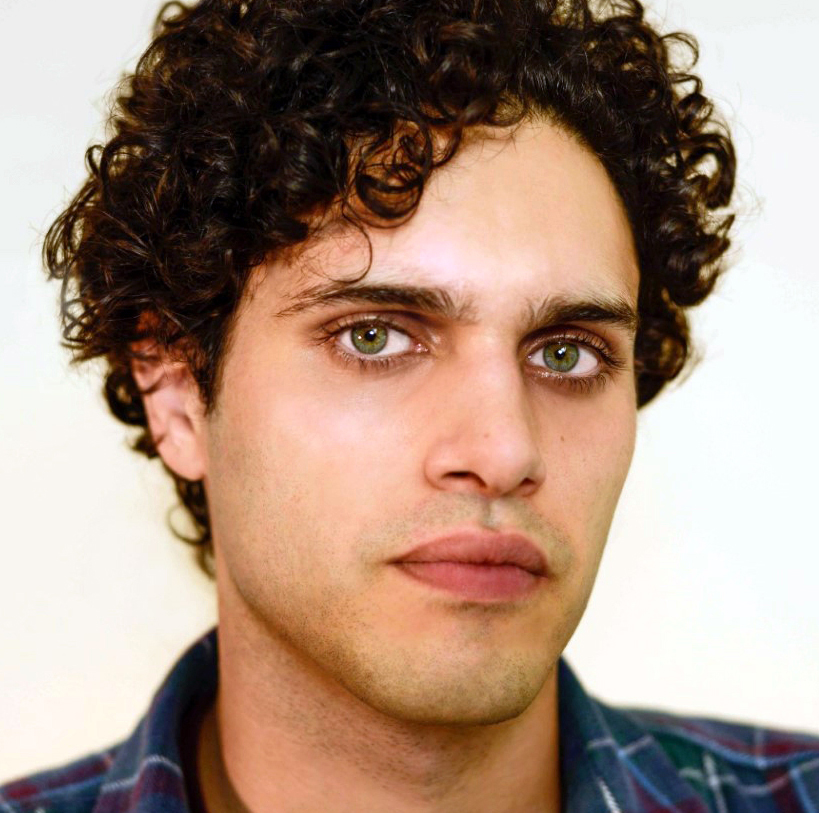 Aria attended the Neighborhood Playhouse School of the Theatre in New York City where he acquired an acting apprenticeship in 2015. He made his debut as Davis Bennett in the 2015 series, Unforgettable. In 2016, Aria was featured as Omar in the drama series, Law & Order. He came to some fame when he starred as Vet Tech in the 2018 TV series, Instinct, and as Elias Santoro in the high-ranked 2018 movie, No Alternative. In 2018, he became well-known for his role as Landon Kirby in the TV show, The Originals, and very popular as Landon Kirby in the supernatural TV show, Legacies.