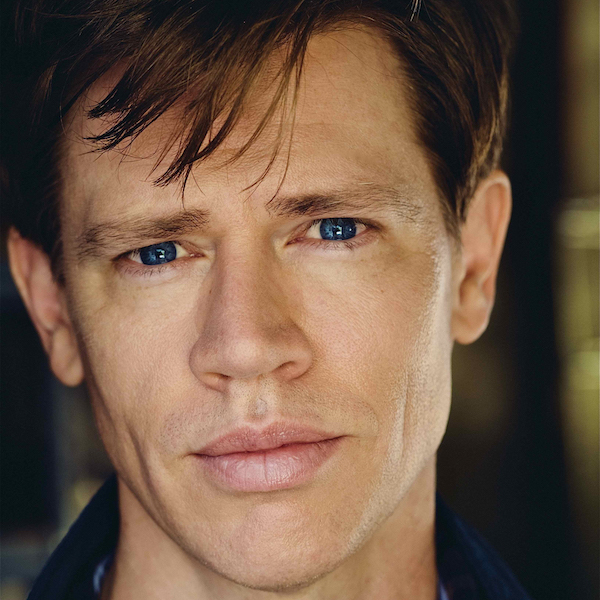 Brian Lee Franklin was born in Alabama and raised in Pensacola, FL. After attending Florida State University, Brian made the big move to New York where he wrote, directed, and/or acted in over a dozen productions at the old Theater 22. Film and television highlights include Two Broke Girls (CBS), John Sayles’ Amigo with Chris Cooper, Godless (Netflix) with Jeff Daniels, Free State of Jones with Matthew McConaughey, Phillip Noyce’s Above Suspicion with Emilia Clarke, Repeater with David Strathairn, and The First (Hulu) with Sean Penn. Brian was also the playwright and lead of Good Bobby, a play about the life of Robert Kennedy. After a successful run at the Greenway Court Theater in Los Angeles, Good Bobby transferred to Off-Broadway’s 59E59. Brian is a lifetime member of The Actors Studio. Special thanks to Dan Lauria for his never ending support of theater, the arts, and artists.