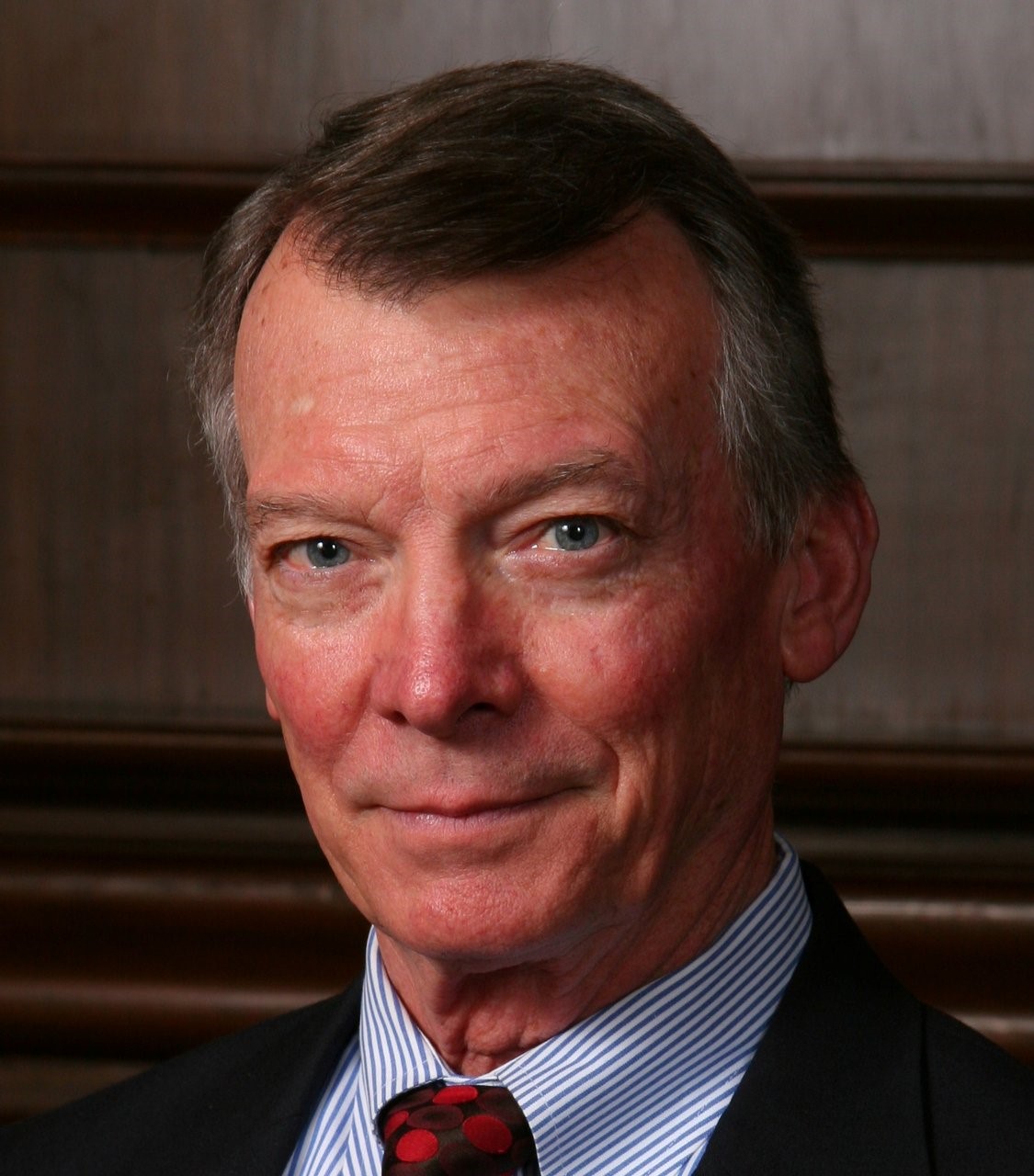 Bud Franks has directed dozens of productions across the nation, ranging from musical theatre to serious dramatic pieces. His directing career began when he became Associate Producer of a national commercial theater chain, then continued when he was named Producer/General Manager of the storied Casa Manana Theater in Fort Worth, Texas. As President of Franks & Associates, he heads the company’s cultural consulting practice which has counselled major projects such as Houston’s Hobby Center for the Arts, Tobin Performing Arts Center, Briscoe Museum of Western Art and Midland-Odessa’s Wagner Noel Center. Bud now serves as Treasurer of the Durango PlayFest Board of Directors. He and his wife Fran, a fellow PlayFest Board member, are residents of Vallecito.