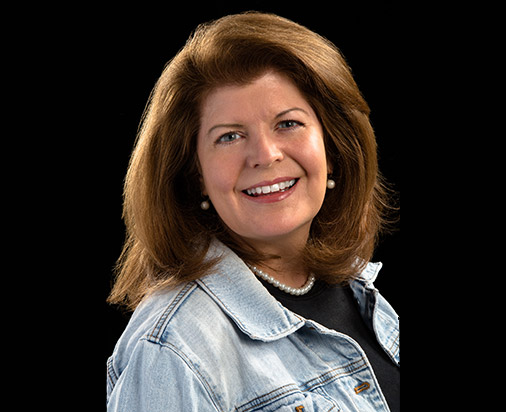 Christy Montour-Larson (Director of A Body of Water) was raised in Minnesota, trained in New Jersey and is now based out of Denver, Colorado. She is a multiple Denver Post Ovation and Colorado Theatre Guild Henry award-winning director, and was recently named Top Director by Westword Magazine, 5280 Magazine and CBS4 Denver.  A member of the Artistic Company at Curious Theatre, her recent directing credits include Constellations, Sex With Strangers, and many others.  Christy’s work has also been seen at the Denver Center for the Performing Arts: Two Degrees, Shadowlands, The Giver, Well, at the Arvada Center Cabaret, All Shook Up, and Creede Repertory August: Osage County, The Last Romance, as well as many others and sits on the Board of Directors at Seven Devils Playwright Conference. As a passionate supporter of new work, she has directed over 30 staged readings including Minneapolis/St. Paul by Lee Blessing, Suicide, Incorporated by Andrew Hinderacker and No More Sad Things by Hansol Jung.  She has also directed the world premieres of Two Degrees by Tira Palmquist, General Store by Brian Watkins and I Am Alive by Denise Gentillini and Lisa Nemzo. Christy is also an Affiliate Faculty member at Metropolitan State University of Denver, where she teaches directing and acting.  She also teaches at the Denver Center for the Performing Arts and as a guest lecturer at colleges and universities around the country.  Christy earned her BFA in Theatre from University of Minnesota, Duluth and her MFA in Directing from Mason Gross School of the Arts at Rutgers University.  Proud member of Society of Stage Directors and Choreographers.