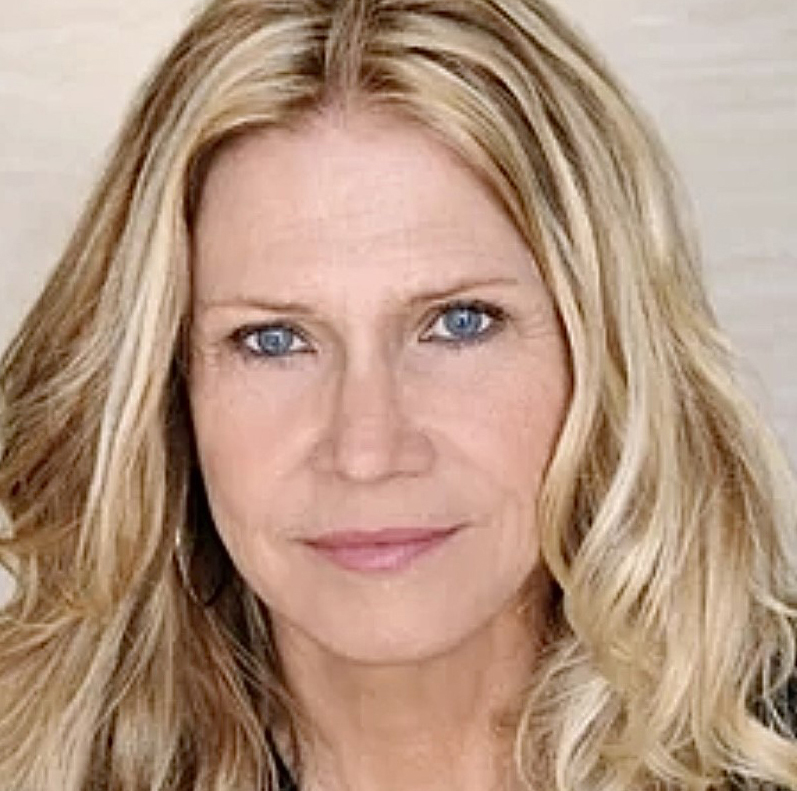 Cindy is probably best known as Ferris Bueller’s mother in the cult classic, “Ferris Bueller’s Day Off.” She began her acting career in the late 1970s on the CBS soap “The Guiding Light,” and has starred in countless films and television series since then. TV credits include “St. Elsewhere,” “Call to Glory” with Craig T. Nelson, and “Amerika” with Kris Kristofferson. Her film credits include “Night Games” from legendary French director Roger Vadim, “Deep Star Six,” Stephen King’s “Sleepwalkers,” and a critically acclaimed role as the mother whose son is abducted in “I Know My Name is Stephen.” Recent credits include films “TeAta” and “Rose” with Cybill Shepherd. Cindy recently submitted her first screenplay, a coming of age film set in 1930s rural Oklahoma, to Sundance Writer’s Lab. She is a board member for the Durango Independent Film Festival and an avid photographer.