David Lansbury (Rabbi) David has appeared in numerous Broadway productions including Warhorse at Lincoln Center, Hedda Gabler, directed by Nicky Martin, Major Barbara, directed by Dan Sullivan, and The Heidi Chronicles.  Among his Off-Broadway credits, Hangmen at The Atlantic, Groundswell at The New Group, The Hairy Ape at The Irish Rep, and Hapgood at Lincoln Center.  His regional and other credits include: Henry IV, parts 1and 2, directed by Jack O’Brien, Waiting for Godot, Cymbeline at The Old Globe, Midsummer Night’s Dream at Williamstown, A Doll’s House at The McCarter, and Glass Menagerie Jane Eyre and Julius Caesar in the UK. David has also appeared in films such as, Michael Clayton, Valley Inn, Broadway’s Finest, Macbeth in Manhattan, Scent of a Woman, Gas Food and Lodging, From Other Worlds, A Stranger in the Kingdom, Gorillas in the Mist; and on television in Fringe, Sex in the City, Oz, Law and Order, and Truman. He is a graduate of Circle in the Square (NYC) and The Royal Central School of Speech and Drama (UK).  He is also member of Actor’s Equity and The Actors Center. 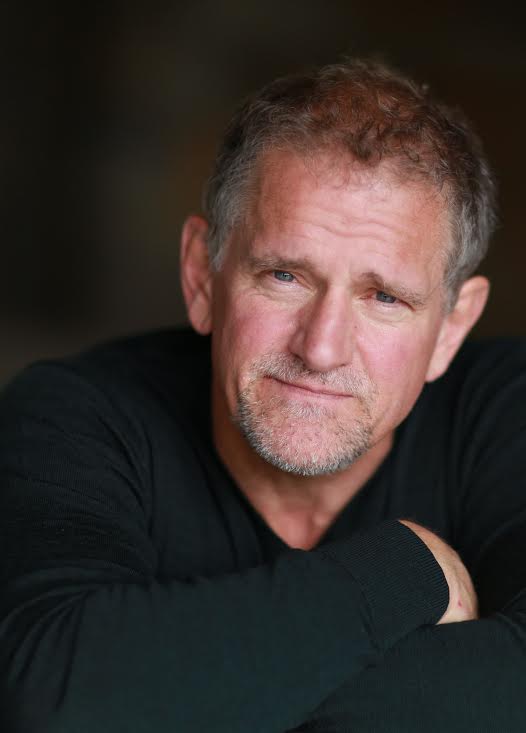