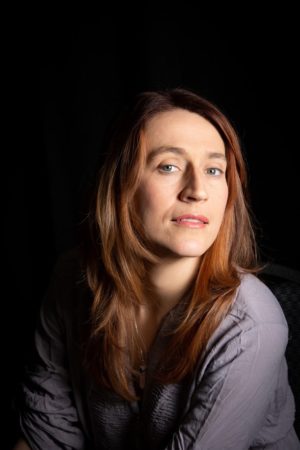 DESIREE HENDERSON’s life in performance began with dance. She studied classical ballet, lyric dance, and other forms from the age of four to seventeen. An encounter with Anne Bogart’s Viewpoints shifted her interest from dance to movement and she began to explore how performance is made. She began directing devised and more traditional theatre in college that was both movement and text based. She was gifted an extraordinary opportunity her junior year, when the Fort Lewis College theatre department mounted a piece called Skins at La Mama Experimental Theatre Company. She served as Assistant Director and Dramaturg for the production and worked in a variety of roles, both performing and directing since graduation. She began acting in film in Santa Fe, New Mexico in 2011 and moved back to Colorado in 2016 when she became Director of the Sunflower Theatre in Cortez, where she programs live music, independent film, and original theatre productions for the Four Corners community.