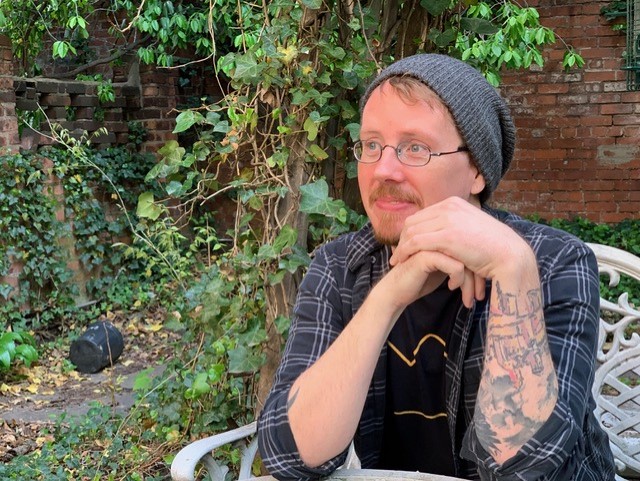 DEVIN BRAIN is the Associate Artistic Director of The Acting Company as well as the Executive Artistic Director of the Old Sound Room Performance Ensemble.  A graduate of the Yale School of Drama, his work has been seen across the country as part of The Acting Company’s National tours, as well as being featured in spaces in Chicago, NYC and China.  Recent productions include: Othello, Julius Caesar, Macbeth, You / Emma by Paz Pardo (an adaptation of Madame Bovary), Exposure by Laura Zlatos (an exploration of the life and work of Francesca Woodman), Bones in the Basket (on original adaptation of Russian Fairy Tales), Middletown by Will Eno, Breath of Kings (his adaptation of Richard II, Henry IV, and Henry V), Blacktop Sky by Christina Anderson, and The Droll {or, a play about the END of theatre} by Meg Miroshnik.