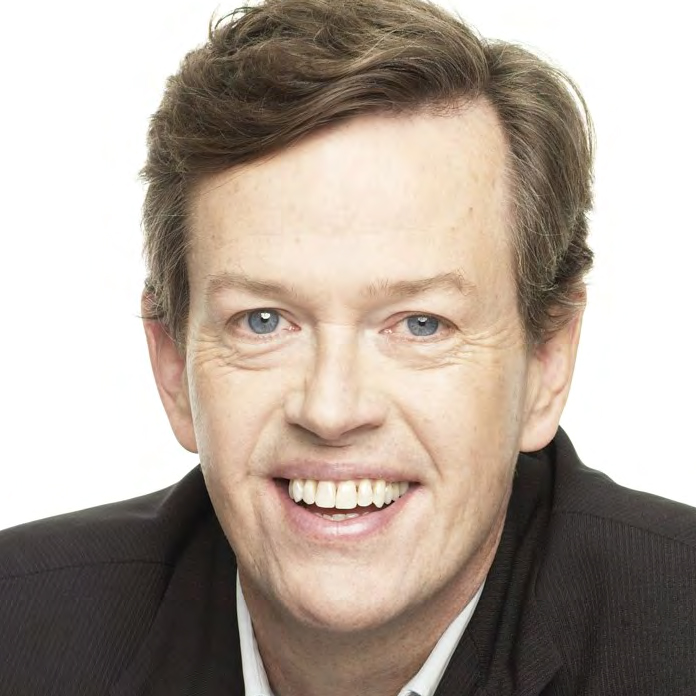 Dylan gained recognition for his roles in the films such as Planes, Trains & Automobiles (1987), Happiness (1998), Road to Perdition (2002), Spider-Man 2 (2004) and Spider-Man 3 (2007) and on the television series The Americans, Homeland, Murder One, and The Good Wife, the latter of which earned him three Primetime Emmy Award nominations. In 1991, Baker was nominated for a Tony Award and a Drama Desk Award for his performance in the original production of La Bête. Baker performed with Helen Mirren on Broadway in The Audience, a play that depicted meetings between Queen Elizabeth II and important historical figures. Baker played former Prime Minister John Major.