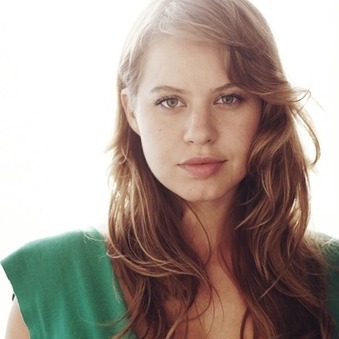 Emily is best known for her roles as Maureen Kukudio in Orange Is the New Black (2013), Kiki Page in Licorice Pizza (2021) and Nicole Carter in 61st Street (2022). She has numerous acting credits in television and film including The Handmaids Tale, Blindspotting, Blue Bloods, Law and Order: SVU, The Magicians, The Resident, among others. She made her Broadway debut in the 2012 revival of Harvey.