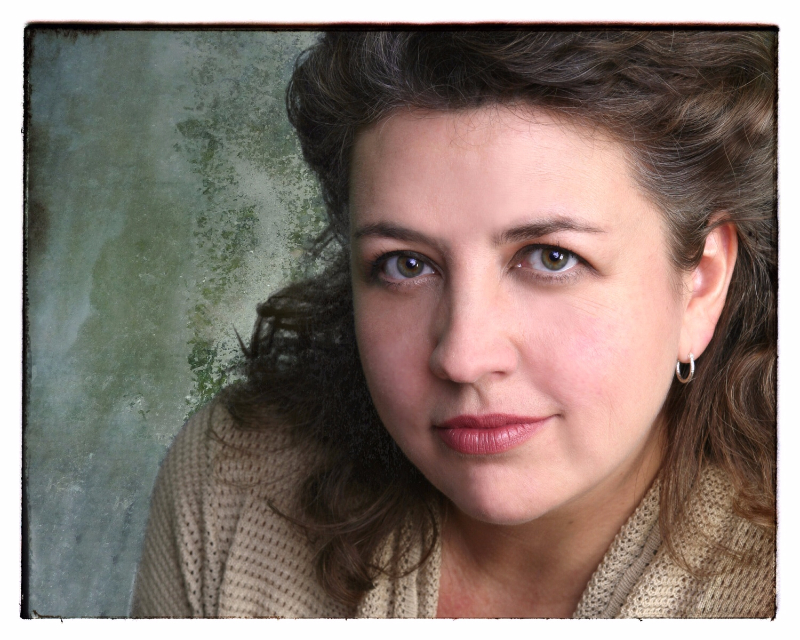 Gabriella Cavallero (Grace) has performed a wide range of roles in dozens of productions and new play readings for twenty-five seasons at the Tony Award-winning Denver Center Theatre Company. Most recently, she appeared in Elliot: A Soldier’s Fugue and Water by the Spoonful at Curious Theatre Company. She has acted with and served as dialect and movement coach for Colorado’s top theatre companies including The DCPA, Arvada Center, Theatreworks, LOCAL Theater, and Boulder Ensemble Theatre Company. Her voice–over credits include over 900 audio books narrated for the Library of Congress’ National Library Service, several Emmy nominated PBS documentaries, and commercials and industrials voiced in both her native Spanish and English. She is co-founder and Artistic Director of Modern Muse Theatre Company, dedicated for the past seven years to outreach – touring bilingual theatre pieces to thousands of students in Denver’s schools. She is a teaching artist at the DCPA and voice and public speaking coach for ARTiculate: Real and Clear.