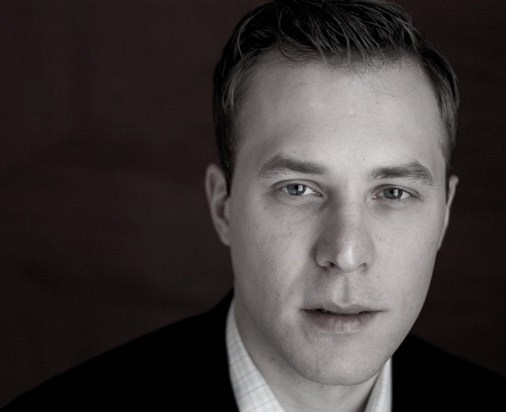 Ian Belknap (Director of God Hates You) is the artistic director of The Acting Company in New York. Since 2009 he has produced, commissioned or directed new plays by Marcus Gardley, Rebecca Gilman, John Guare, Jeffrey Hatcher, Beth Henley and David Grimm. Ian directed Marcus Gardley’s new play X: or, Betty Shabazz v. The Nation which had an extended run off-Broadway in 2018. In addition, he has directed many plays by Shakespeare including: Romeo and Juliet, Hamlet, Twelfth Night, Love’s Labour’s Lost, As You Like It,The Comedy of Errors and Julius Caesar. He directed several times at the Guthrie Theater in Minneapolis and has been a guest director at The Juilliard Drama Division and New York University. He lives in Manhattan with his wife Lauren Rooney.