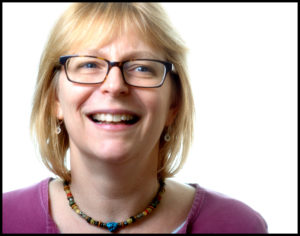 Jeni Mahoney (Director) is a playwright, director, teacher and play development geek. As Producing Artistic Director of id Theater and Founding Artistic Director of Seven Devils Playwrights Conference, she has been instrumental in the development of over 200 new plays. Recent directing credits include the National Winter Playwrights Retreat (Creede, CO) and PT Playfest (Port Townsend, WA.) Her plays, including Fata Morgana, (recipient of an NEA Artworks Grant), have been presented at InterAct Theater, Circus Theatricals, Key City Public, Boston Theater Marathon, Fresh Ink and Boise Contemporary Theater, among others. The former Head of Playwriting at Playwrights Horizons Theater School/NYU Tisch School for the Arts, Jeni is an inductee in the IndieTheater Hall of Fame; a member of Dramatists Guild and the National Theatre Conference, where she serves on the Board of Trustees; and a Playwriting Fellow at Company One in Boston.