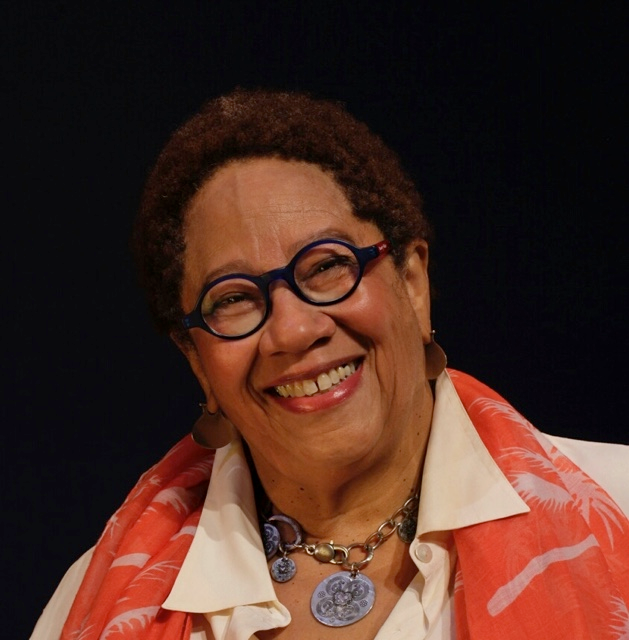 JENNIFER NELSON is Resident Director of Mosaic Theater Company, where she directed The Gospel of Lovingkindness and Milk Like Sugar, and she has more than 40 years of experience as an actor, playwright, administrator, professor, director, and two-term president of the League of Washington Theatres. She is Senior Advisor for Programming at Ford’s Theatre, and previously served for eleven years as the Producing Artistic Director of the African Continuum Theatre Company (ACTCo), where she directed more than twenty full productions and readings. She is a 26-year veteran of Living Stage Theatre Company, the former community-outreach program at Arena Stage. Nelson has directed productions at Ford’s Theatre (where she is the Artistic and Legacy Project Advisor), Round House Theatre Company, Woolly Mammoth Theatre Company, Theater of the First Amendment, Theatre J, and more. As a playwright, Nelson won the Helen Hayes/Charles MacArthur Award for Most Outstanding New Play for Torn From the Headlines.