Arthur, The Ways of Necessity 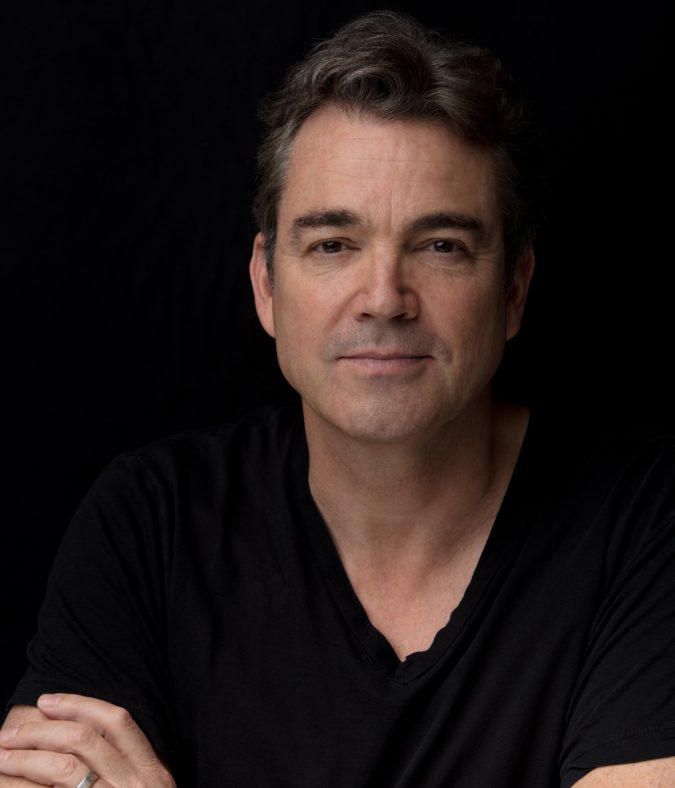 JON TENNEY- an actor in theatre, ﬁlm and television Jon was most recently seen on ﬁlm opposite Annette Bening in Sony Classic’s The Seagull. On television he was last seen in HBO’s “True Detective” opposite Mahershala Ali as well as in “The Romanoﬀs” for Amazon. On stage Jon appeared this past season at Lincoln Center in the NY premiere of Tom Stoppard’s The Hard Problem. Previous NY theatre credits include: Broadway: The Heiress, Biloxi Blues, Brighton Beach Memoirs, Sweet Sue. Oﬀ-Broadway: The Substance of Fire, Tuesday’s With Morrie, Beggars in the House of Plenty, Current Events, A Shayna Maidel, and Tartuﬀe as well as the National Tour of The Real Thing directed by Mike Nichols. Regional theatre credits include the Los Angeles premiere of David Lindsay-Abaire’s Good People as well as David Mamet’s Speed-the-Plow (Geﬀen Playhouse), original cast of Richard Greenberg’s Three Days of Rain (South Coast Rep.), the title role in Romeo & Juliet (Old Globe) and 4 seasons with The Williamstown Theatre Festival. Previous ﬁlm credits include: Tombstone, You Can Count On Me, Looking for Comedy in the Muslim World, Fools Rush In, Stepfather, Rabbit Hole, Lassie, The Twilight of the Golds, and Watch It. Past television credits include seven seasons opposite Kyra Sedgwick as “Fritz Howard” on TNT’s critically acclaimed “The Closer” as well as “Vice President Andrew Nichols” on ABC’s hit “Scandal” among many others. In addition, Jon directed multiple episodes of “The Closer” and its spin oﬀ “Major Crimes” in which he also appeared. Jon will next be seen opposite Helen Hunt in the soon-to-be-released psychological thriller I See You. He is a proud graduate of Vassar College and trained at The Juilliard School.