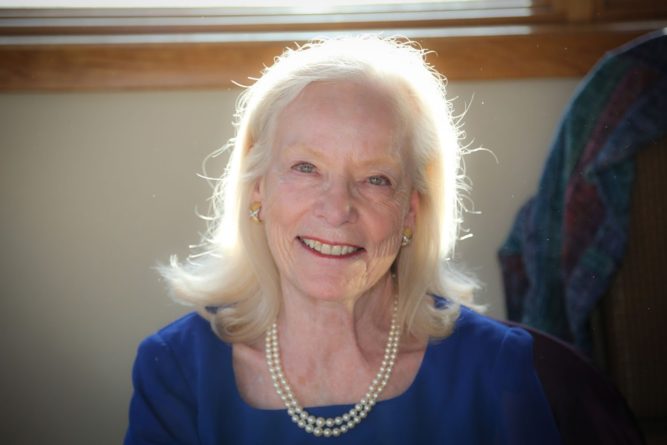 JULIA HANSEN is the Founder and Artistic Advisor of Theater Masters, a National Program that nurtures and introduces new playwrights. While president of the Drama League of New York, Hansen conceived, and administrated The Directors Project, a national training program for young directors. Board services have included: The Acting Company, The American Academy of Dramatic Arts, The Society of Stage Directors and Choreographers Foundation, and the Lincoln Center Theatre. She is proud to have a directing award in her name that has been given to such luminaries as Mike Nichols, Jack O’Brien, Dan Sullivan, Des McAnuff and Michael Mayer, an alumnus of the directing program she started and Tony winner for Spring Awakening.  She has created performances honoring celebrities such as Andrew Lloyd Webber, Hal Prince, Liz Smith and John Kander and Fred Ebb.