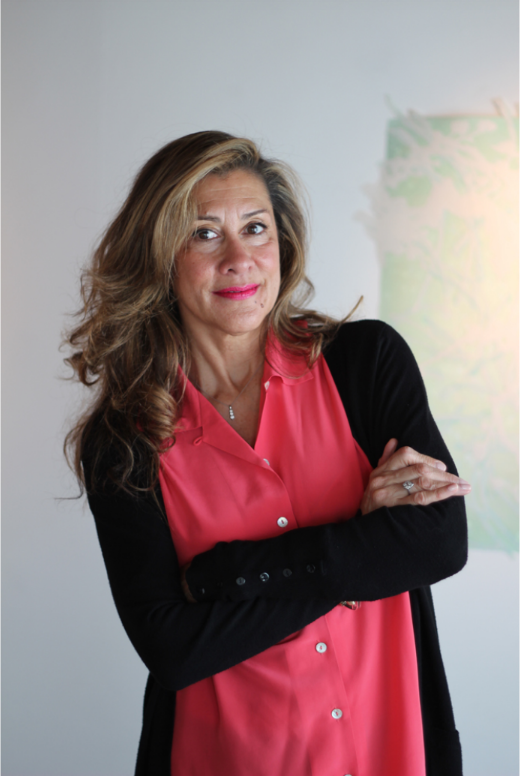 KATHLEEN MCGHEE-ANDERSON is a writer of television, stage and screen who recently penned the indie feature, Go Where You Wanna Go, about 5th Dimension stars, Marilyn McCoo and Billy Davis; she also penned the memoir of Duke Fakir, the last surviving member of Motown’s original Four Tops, “Famous Enough”; and a six part mini-series, “Madiba, The Nelson Mandela Story,” for BET, starring Lawrence Fishburne. Her TV drama, “The Story of Blind Tom” (PBS,) garnered an NAACP Image Award, and the Ruby Slipper Award for Children’s Programming. Television credits include “The Fosters,” “Touched by an Angel,” “South Central,” and “Any Day Now.” She was the Executive Producer of “Soul Food,” (Showtime) and for the critically acclaimed series, “Lincoln Heights,” (ABC/Family), which garnered the NAACP Image Award and Gabriel Awards in 2008. She co-wrote the musical, Me and Mrs. Jones, and wrote Jump at the Sun! and Mothers, (commissioned by Bill Cosby), both produced by LA Theater Works, broadcast on NPR and taught in secondary school throughout the country.