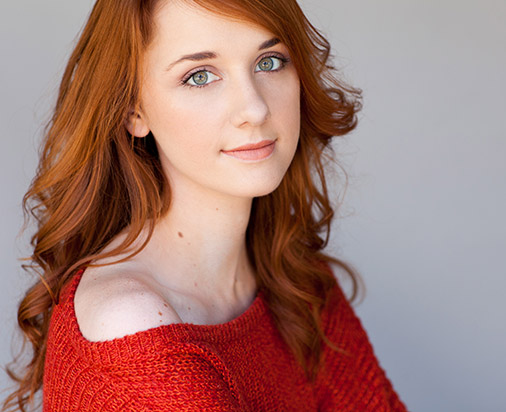 Laura Spencer received her BFA in Acting from The University of Oklahoma in her home state. Though her roots are in theatre, she has mainly worked in film and television in Los Angeles since graduating college. You may know her as Emily Sweeney in The Big Bang Theory, Jessica Warren in Bones, or as Jane Bennet in the 2012 web series The Lizzie Bennet Diaries which is an adaptation of Pride and Prejudice, and from various other film/tv appearances. She is excited to return to the stage in Durango!