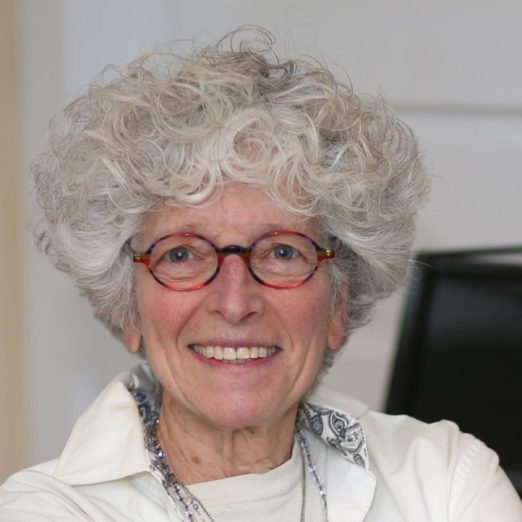 LOIS WALDEN is an American writer, singer, songwriter, librettist, record producer, performer and teaching artist. She is the co-librettist of the new opera Mila: The Great Sorcerer which recently premiered at the 2019 PROTOTYPE Festival in New York City. Author of the novels One More Stop (Arcadia, 2010) – a Lamda Literary Awards finalist and Waterstones New Voices finalist – and Afterworld (Arcadia, 2013).  Lois Walden worked as a television writer in Hollywood with major artists including Dionne Warwick and Jane Fonda. As founder of the gospel group, The Sisters of Glory, she has performed at Woodstock ’94 and for the Pope at the Vatican. She also co-produced the group’s critically acclaimed album, Good News in Hard Times, for Warner Bros., as well as writing and co-producing her solo album, Traveler. She was the lyricist for American Dreams Lost and Found, based on the book by Studs Terkel. Walden’s life and music have been profiled on CBS “Sunday Morning” and “Good Morning America.”  For the past 15 years, she traveled America for The Acting Company, teaching teenagers in small towns and inner-city schools how to tap their emotions and understand their world through classic theater and literature. She is working on her third novel, Beyond Expectation. In addition, Walden is a writer for the non-fiction project High School Yearbook, a book, website and social media program empowering young people with cancer and is the creator and facilitator of the workshop series, “The Creative Self”, at Vassar College.