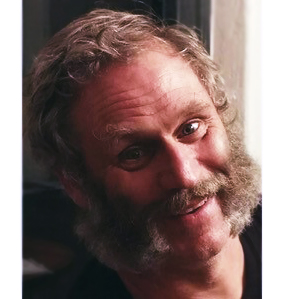 MARC ARBEENY made his first appearance onstage in 2004, at the ripe old age of 48 (Godspell) after goading by his daughter. After that production, he caught the bug. Marc has appeared in many productions since then, including, Metamorphosis, Cabaret, The Wizard of Oz (the Great and Powerful), The Secret Garden (Ben Weatherstaff), Man of LaMancha (the Duke) and most recently in Sense and Sensibility (Sir John Middleton). Marc has also directed a number of plays in the local 10-Minute Play festival and was the Asst. Director for the Fort Lewis college production of Bertolt Brecht’s The Resistible Rise of Arturo Ui. Marc is grateful to be cast as Mr. Shimerda in this production of My Ántonia.