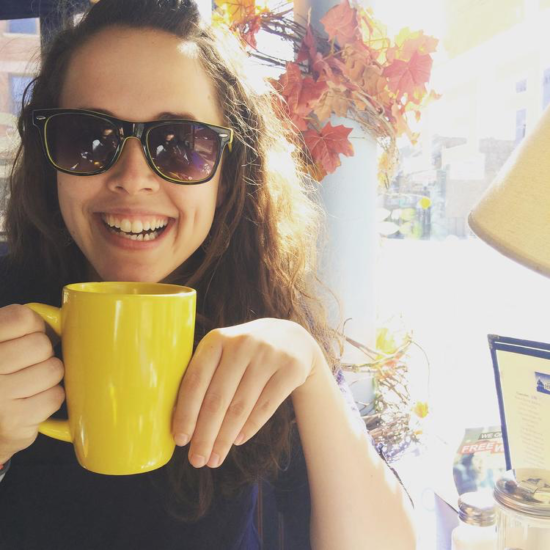 MARY QUINN is from Orlando, Florida. She attended Fort Lewis college in Durango, Colorado. She had the opportunity to major in hiking but instead picked Education. In college, she joined Durango Dot Comedy and the love of improv began. This brought her to Ketchikan Alaska to perform as Maple Syrup Mary in the Great Alaskan Lumberjack Show. It was the song ‘ Go the Distance’ in Hercules that started the journey to Chicago. Mary has studied at Improv Olympics, Annoyance theater and Second City Training Center. She performed with Original Improvised Lifetime movie, Second Place Champions, Catholic Guilt, Storytelling, and Nuggets at the Annoyance Theater. She is excited for the opportunity to be back in Durango directing the sketch comedy Uneducated.