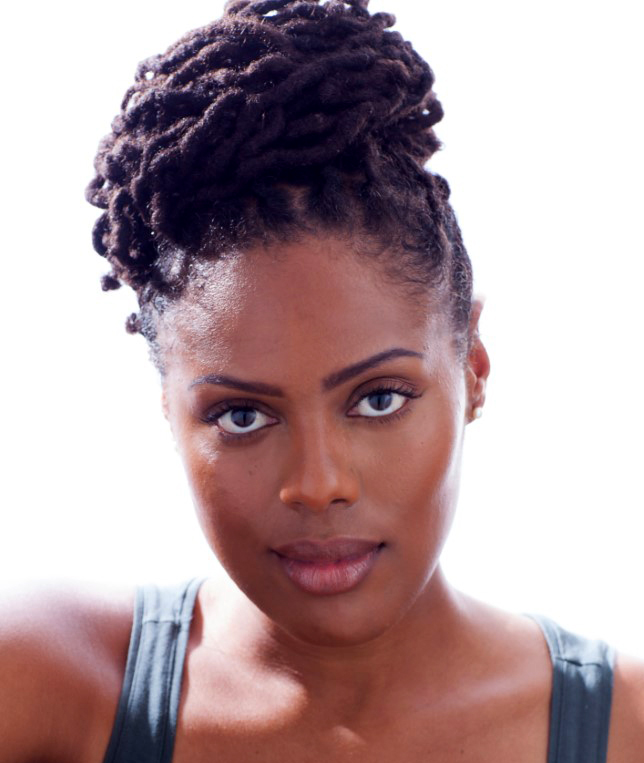 Nikkole Salter is an award winning actress, playwright, educator and arts advocate. For her work she has received the OBIE, an Outer Critics Circle Award, a Global Tolerance Award from the Friends of the United Nations, a Selfdes-Kanin fellowship from the Theatre Hall of Fame, and most recently a Lily Award for her contributions to the betterment of the theatre field. Her writing has been produced in five countries on three continents. She’s been published in 12 international publications and featured on the WNET program “Theatre Close-Up.” She co-wrote and co-starred in her Obie Award-winning play, “In the Continuum” and has appeared in NBC’s New Amsterdam and the EPIX channel’s The Godfather of Harlem. She is a graduate of Howard University and NYU. www.nikkolesalter.com