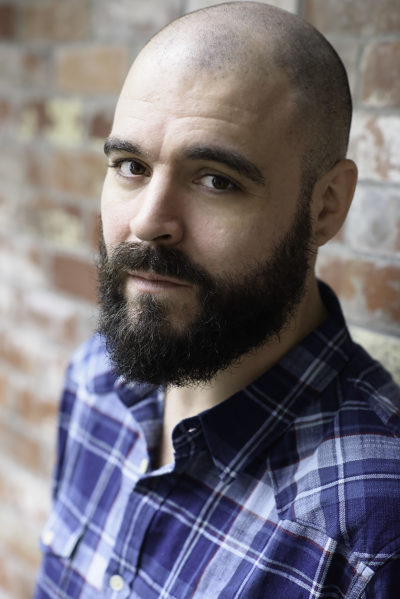 PAUL LIEBER is a songwriter, performer, film and theater maker. He has written songs for Peer Gynt and the Norweigan Hapa Band (Ma-Yi Theater), Othello (The Acting Company), and Hamlet (Hudson Valley Shakespeare). He received an MFA in Projection Design from the Yale School of Drama. His work as a designer has been seen from Carnegie Hall to La Mama. He is currently working on his first two albums, due out this winter, and a musical adaptation of Marlowe’s “Dr. Faustus” with Devin Brain.