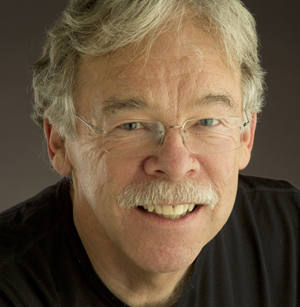 Richard Dresser’s plays have been produced in New York, regional theater, and Europe. Off-Broadway plays include the widely produced “Rounding Third,” which was adapted for the film “Benched,” “Below The Belt,” which became the film “Human Error,” and “Gun-Shy.” Other plays include “Trouble Cometh,” “Closure,” “Augusta,” “The Pursuit Of Happiness”, “The Downside,” “Alone At The Beach,” and many others. He wrote the book for the Beach Boys Broadway musical “Good Vibrations”, and the musical, “Johnny Baseball “about the Curse of the Red Sox. He has also worked extensively in television and created the AMC series “Life Coach” for AMC starring Cheri Oteri. His novel “It Happened Here” was released just before the 2020 election and predicted everything that has happened up until Tuesday. He currently teaches screenwriting in the graduate film school at Columbia University, and is President of the Writers Guild Initiative, which does writing workshops with a mission of giving a voice to populations not being heard, including veterans, wounded warriors, caregivers, exonerated death row prisoners, LGBT asylum seekers, DACA recipients (the Dreamers), frontline nurses during COVID, those living with long COVID, any many other groups.