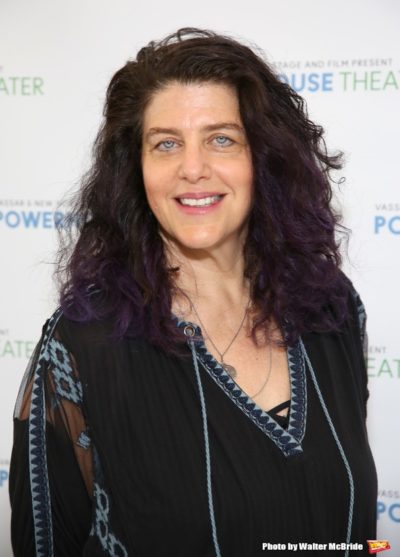 SHERYL KALLER most recently directed A Walk on the Moon by Paul Scott Goodman and Pamela Grey at A.C.T.. She directed Terrence McNally’s Tony Award-nominated play on Broadway, Mothers and Sons with Tyne Daly. Sheryl received a Tony Award nomination for Best Director for the Broadway production of Next Fall by Geoffrey Nauffts. Recent projects include Frozen for Disney Cruise Lines, Our Town with Deaf West Theater and Pasadena Playhouse and Sacred Valley by Josh Radnor at NYSAF. She also directed the world premieres of Billy Porter’s play While I Yet Live at Primary Stages, Nick Blaemire’s A Little More Alive (Barrington Stage and Kansas City Rep), Roundabout Theater Company’s Underground production of Too Much Too Much Too Many, by Meghan Kennedy, and the LCT3 production of Mr. Joy, by Daniel Beaty. Upcoming: Bliss a new musical by Tyler Beattie and Emma Lively and The White Chip by Sean Daniels. She is currently in development on Switched by Jonatha Brooke and Geoffrey Nauffts, and The Untitled Sex Project by Billy Porter.