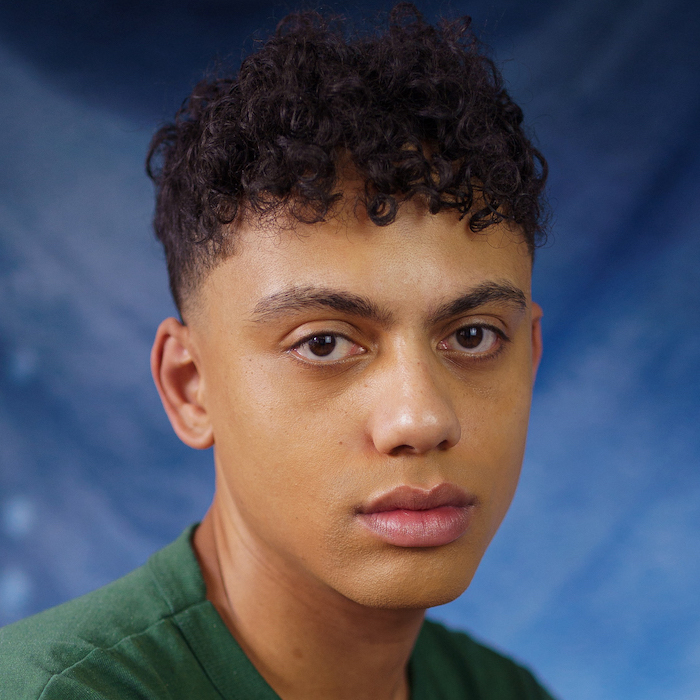 Sky Lakota Lynch graduated from The Neighborhood Playhouse School of Theatre. On Broadway, he played Jared Kleinman in the Tony Award Winning “Dear Evan Hansen” and will be in the upcoming production of “The Outsiders.” Off Broadway, he had roles in Land of Broken Toys and Evil People. Other work includes A New Brain (Encores – Pre-Broadway), Sunday in the Park with George (Encores – Pre-Broadway), and Passing Strange (Pre-Broadway). His television and film credits include Iron Fist (Netflix/Marvel), FBI: Most Wanted (CBS), ABC Discovers: Talent Showcase (Disney/ABC), Half Life (pilot), Plain Fiction, and How They Got By (International Film Festival Rotterdam 2018). Sky is of Native American (Haliwa-Saponi) and Ethiopian descent.