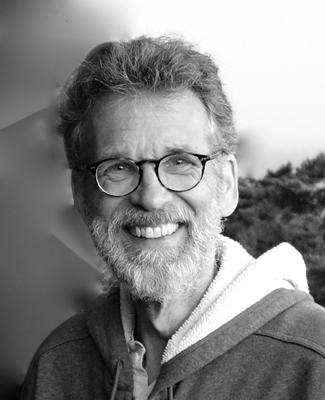 STEPHEN NATHAN started his career in 1971 originating the role of Jesus in the musical Godspell for which he won the Variety Critics’ Poll for Best Actor in a Musical and received a gold record for his work on the Original Cast album. As an actor, he worked on both coasts before settling in Los Angeles where he began writing and producing television in the late 70’s. Nathan has written and/or produced over five hundred episodes of television, both comedies and dramas, recently acting as executive producer for the Emmy nominated “Joan of Arcadia” and executive producer of “Bones” for the show’s 12 season run. Among the acknowledgements Nathan has received are two Emmy nominations, a Writers Guild Award and the Humanitas Prize. He brought his play The Dizziness of Freedom to Durango last year, and he is grateful and excited to be back with The Ways of Necessity this year.