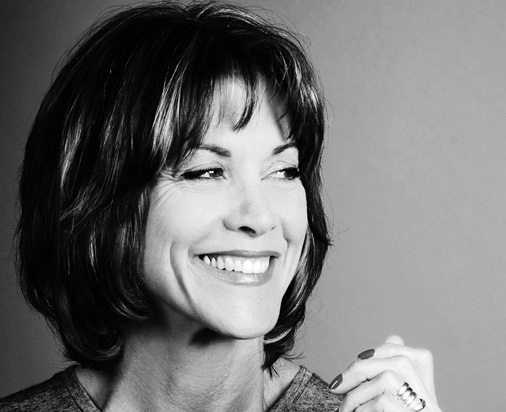 Wendie Malick (Actor) has a long and diverse repertoire of acting, voice-over and activism.  Her theater credits include Off-Broadway productions such as North Shore Fish and Burleigh Grimes. In Los Angeles, she has performed in Big Night (The Kirk Douglas Theatre), Questa, Round Trip, The Santaland Diaries, The Vagina Monologues and The Underpants. Additional credits also include: The Guys (Studio Arena and multiple Durango performances) and many more.  Her lengthy film career includes appearances in films such as: Adventureland, Fifty-Nothing, The Emperor’s New Groove and Alvin and the Chipmunks: The Squeakquel and many more. On television, she was most recently seen in “This is Us,” “Darrow & Darrow,” “Grace and Frankie,” and many more. She was previously a series regular on “Hot in Cleveland” (garnering a People’s Choice Award and SAG nomination for best ensemble), “Just Shoot Me” (one Golden Globe, two Emmy nominations), “Dream On” (four Cable Ace awards), “Frasier,” “The X-Files” and “Seinfeld” and many more. Her animated credits include “BoJack Horseman,” “Jimmy Neutron” and “SpongeBob SquarePants.” She is on the board of The Environmental Media Association, and is a spokesperson for The Humane Society of the United States and Return to Freedom, a wild horse sanctuary and advocacy group. Through their charitable gift fund, A Drop in the Bucket, she and husband Richard Erickson support a medical center in the Congo. They live in the Santa Monica Mountains with four horses, a donkey, two dogs and a 16-year- old.